Release of version 2.5 of the favorite fighting game of the Dragon Ball Z fans adding two new characters: Dabura, the demon king, and Majin Vegeta. Greater than ever before, you will now have access to 24 characters from the popular Japanese animation series. With also more levels and flying abilities, no doubt that fans of Son Goku will enjoy it... 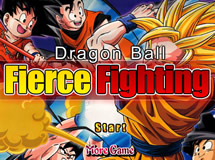 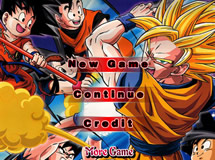 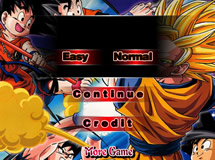 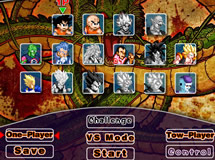